Addis Ababa On Foot
Why this trip?

This special and action-packed walking tour offers a fun and safe way to explore the vibrant city highlights of Addis Ababa. You’ll work up an appetite and have the chance to stop off along the trail for authentic local Ethiopian foods and fresh coffee. Visit museums, markets and learn fascinating facts about the history of Ethiopia’s modern capital with your private guide. 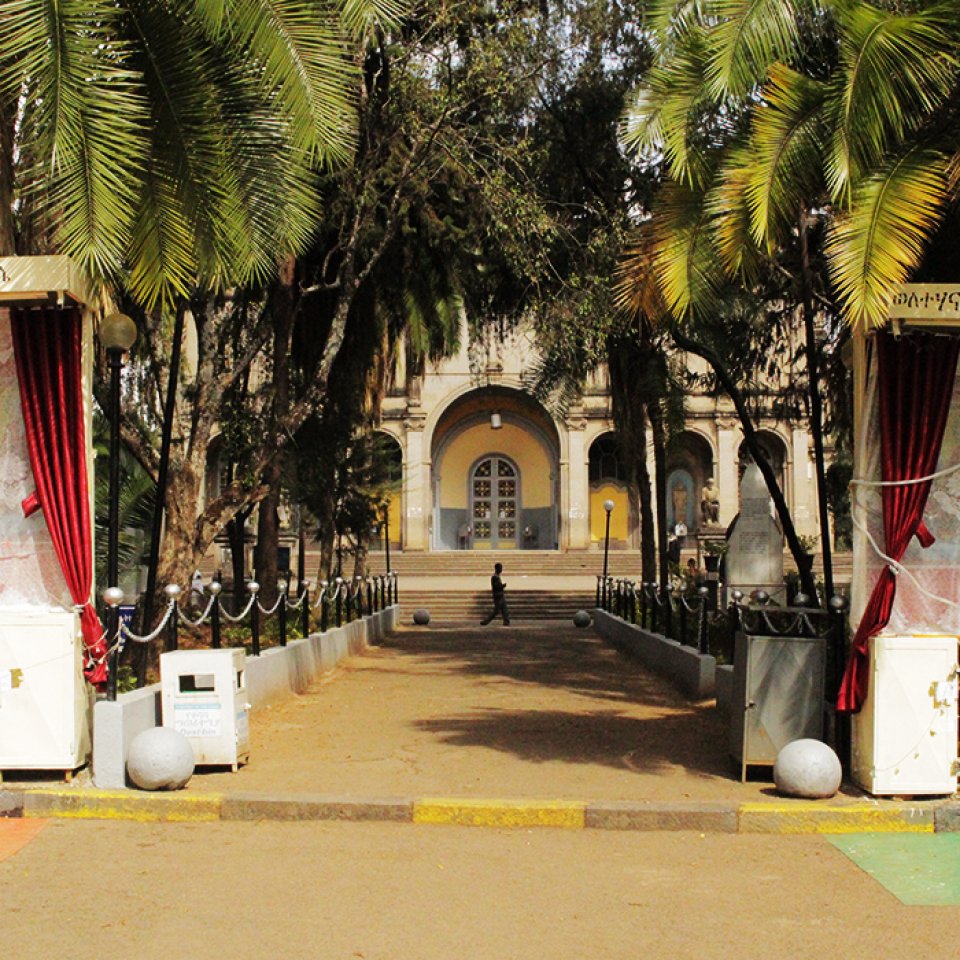 Itinerary for the day

The starting point of our walking tour is Mount Entoto - a historical site with spectacular views of the sprawling city. At Mount Entoto we learn about the Emperor Menelik II and his wife Empress Taitu who founded Addis Ababa and we take a visit to their palace which remains standing today. From here we walk down to the hot springs (now situated around the old city centre of Piazza) which the Empress would famously visit for healing treatments, particularly during the rainy season. Due to the difficulty of traveling up and down the mountain, Menelik II and Taitu eventually decided to found Addis Ababa around the hot springs. The name Addis Ababa was chosen because of the indigenous flower called Adey Ababa, which pops up every September. (Addis Ababa, means new flower).

*Tell us which activities would suit your wishes best and we will combine all your favorite spots during this trip! 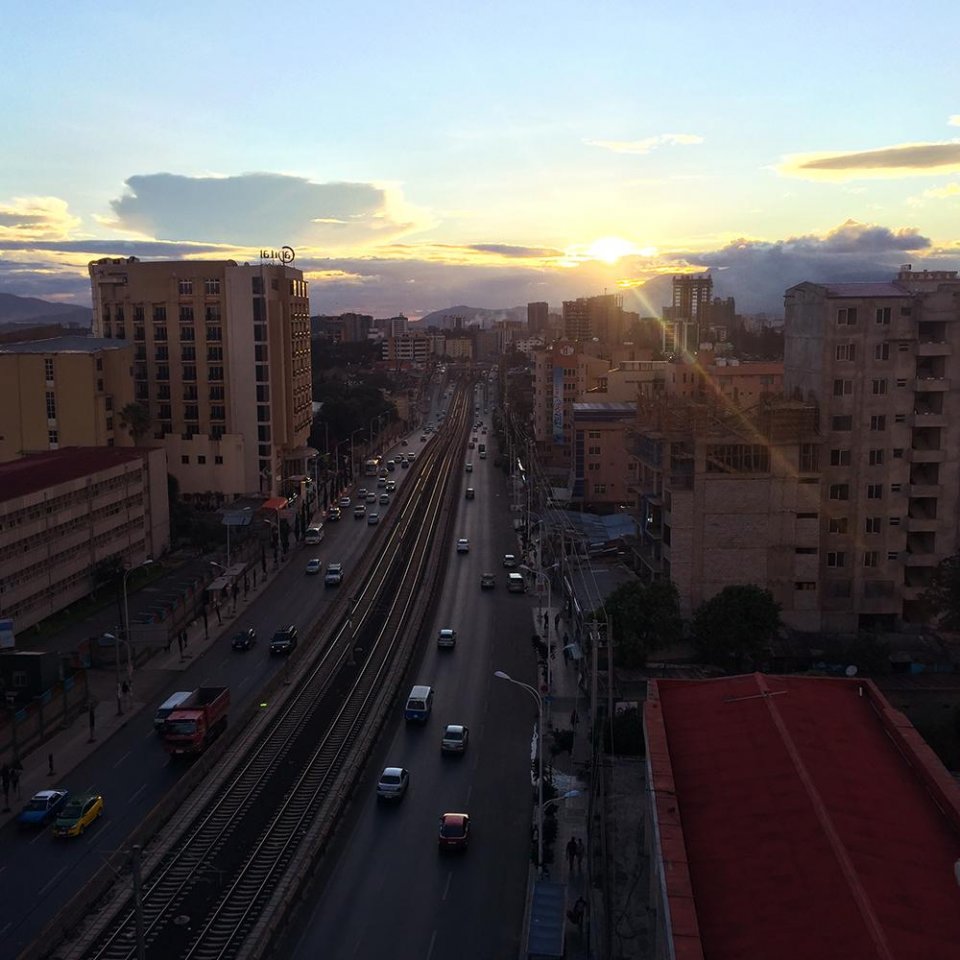 Covid-19 safety measures during this trip

This trip is recommended by Yared Tour as a covid-19 safe travel experience in Ethiopia. This means that different aspects of the trip have been carefully considered in terms of physical distancing and hygiene standards. Ethiopia is a vast country and the rural areas in particular are sparsely populated.


Please read our Covid-19 Measures page for all up-to-date information about covid-19 in Ethiopia.

This price is for two travellers (price per person) based on moderate accommodation, and gets cheaper the more people that join. Feel free to message us via contact@yaredtour.com to discuss any special requests you have.