Why travel with Yared Tour & Travel

Ethiopia is one of the most beautiful destinations for world travellers. We are proud to present you this wonderful country with a local touch! Our experienced Ethiopian/European team is ready to organise your perfect trip through Ethiopia. Founded in 2006, we are a registered tour operator with offices in Addis Abeba and The Netherlands. With our organisation you can expect the knowledge and prices of a local agent and the quality and insurances of a European company. 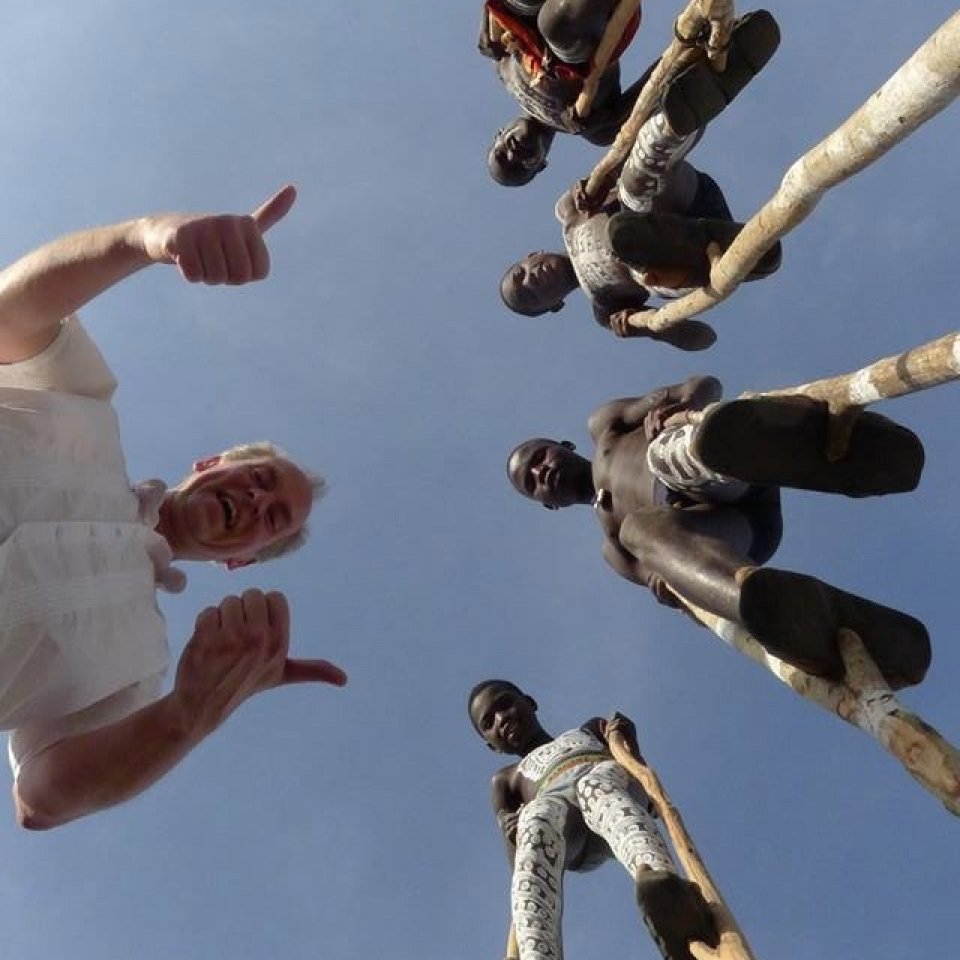 - Organising your perfect tour through Ethiopia with a local touch. - Adding value to your tour, whether you are an individual or in a group. - Creating authentic experiences through strong local contacts. - Being sustainable by working on community tourism projects & keeping our footprint as low as possible. - Giving professional, reliable and knowledgeable guidance. In other words, unique and responsible travels in Ethiopia, that's what we go for at Yared Tour & Travel! 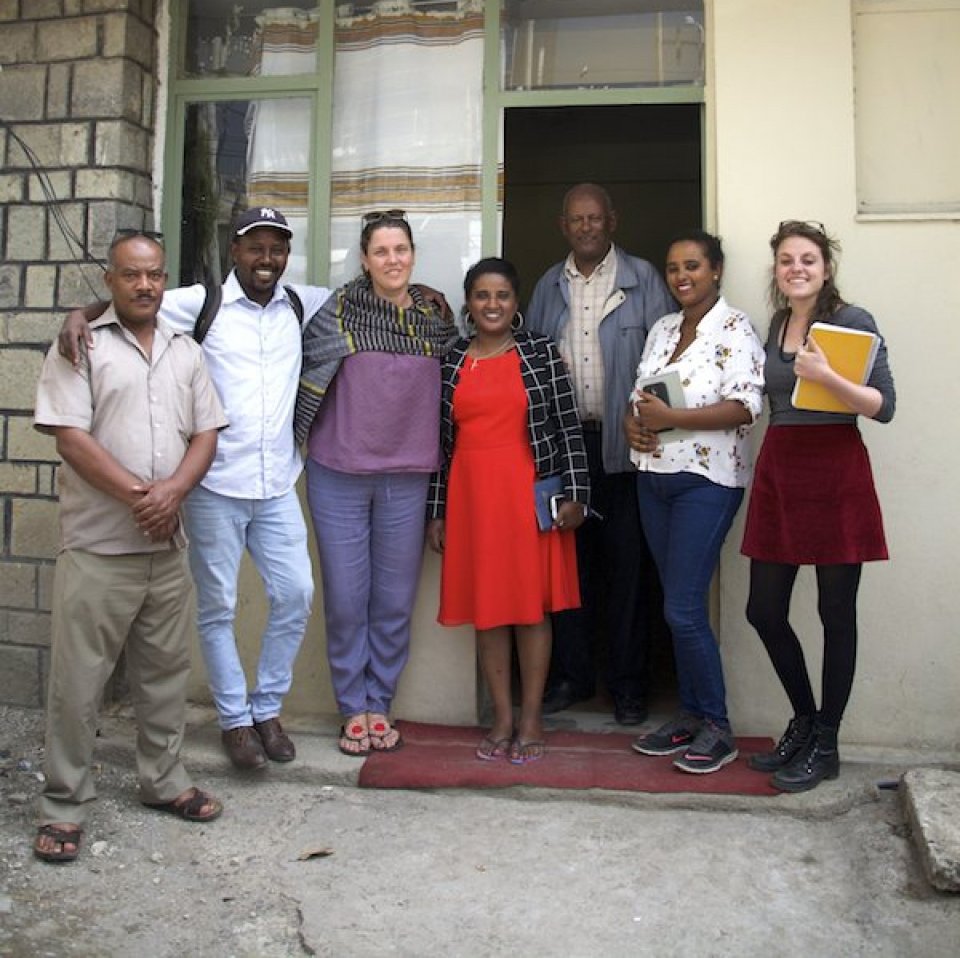 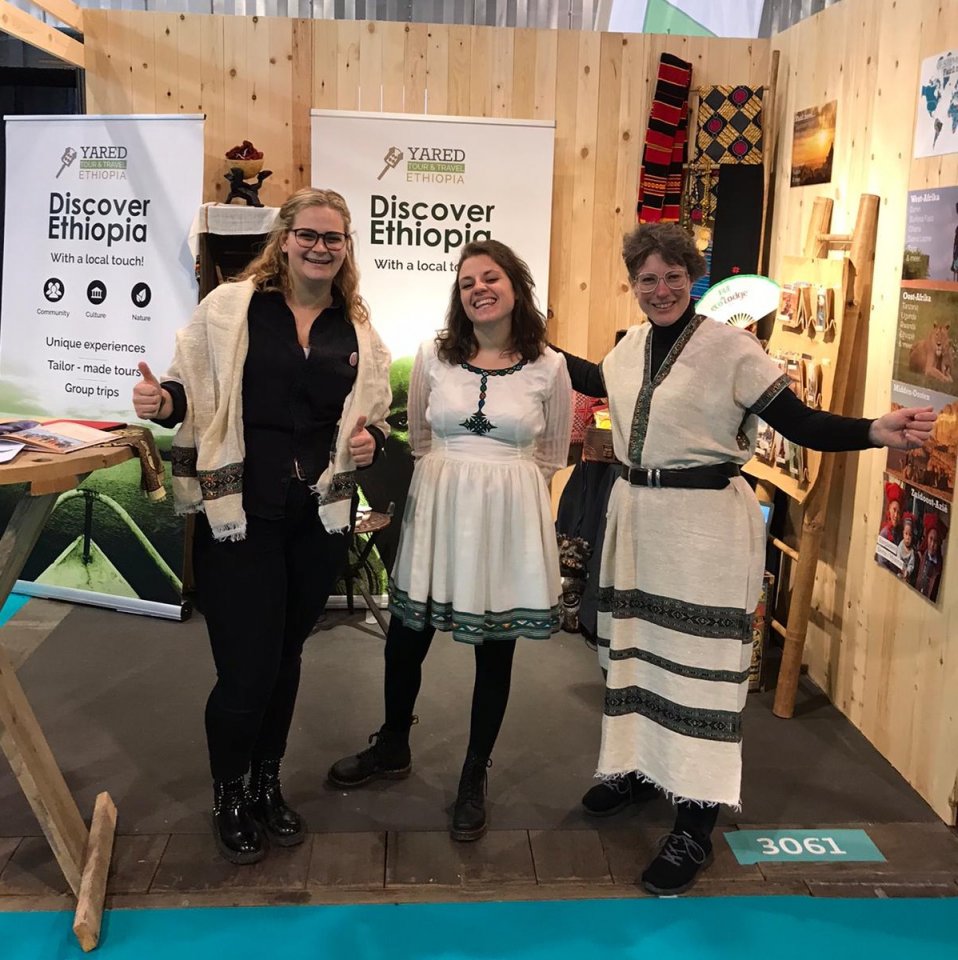 The team in the Netherlands consists of Caroline de Greeff, Lizanne Hatzmann and Marleen Nijdam, all very experienced in the travel world and in love with Ethiopia. They come regularly, so they can give good advice from their own experience. And they get all the latest developments well from the Ethiopia team. Would you like personal advice about Ethiopia from the Netherlands? Then contact the office in Nijmegen and discuss your ideas and wishes personally. You will receive a travel program with a clear quote without obligation. You are also welcome at our office or you can meet us at trade shows and events. 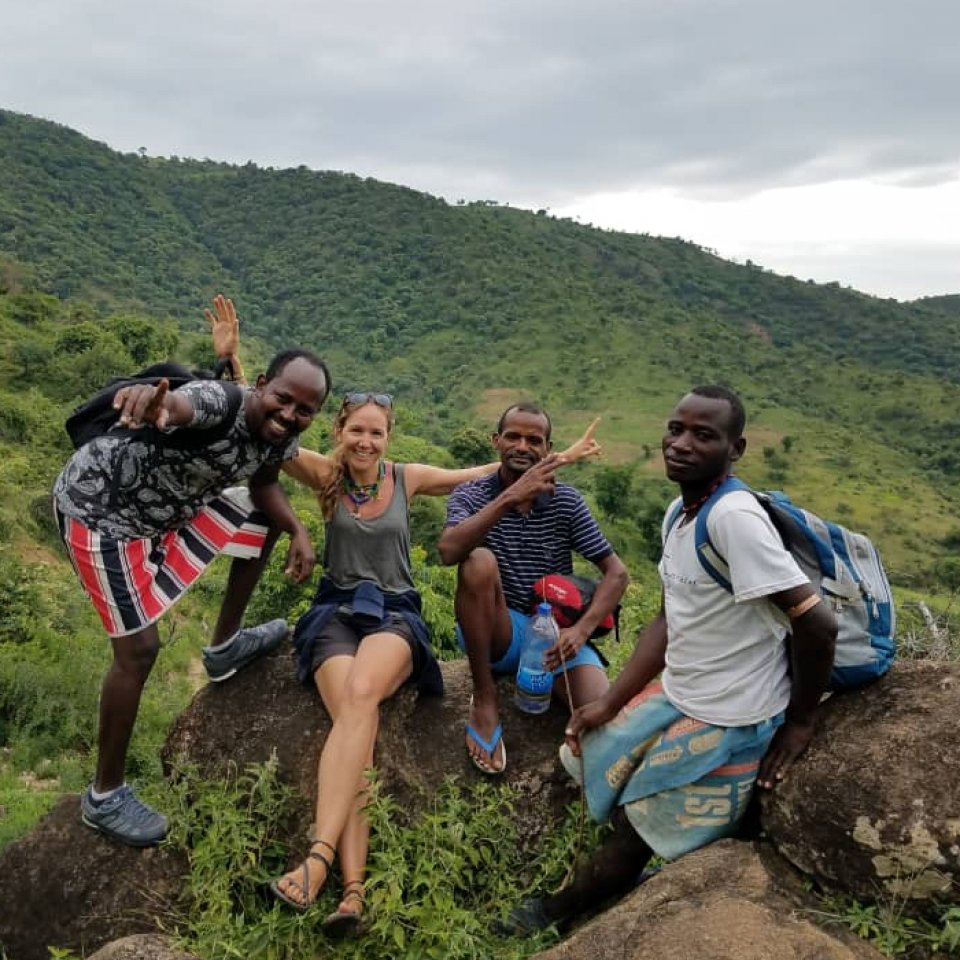 The team in Ethiopia is led by Getinet Seyoum, with support of his Dutch wife Saskia Kloezeman. At the office in Addis Abeba you will find Janne (Belgian), Askale and Ruta. In the Omo Valley we have Lizzie (British) and Kapo. You usually travel around with one of our local drivers Wossen or Kumulachu. Do you live or work in Ethiopia for a specific period? Did you come across us by chance? Send us an email and make an appointment with the office in Ethiopia. We are happy to help you with the preparation of a suitable trip! 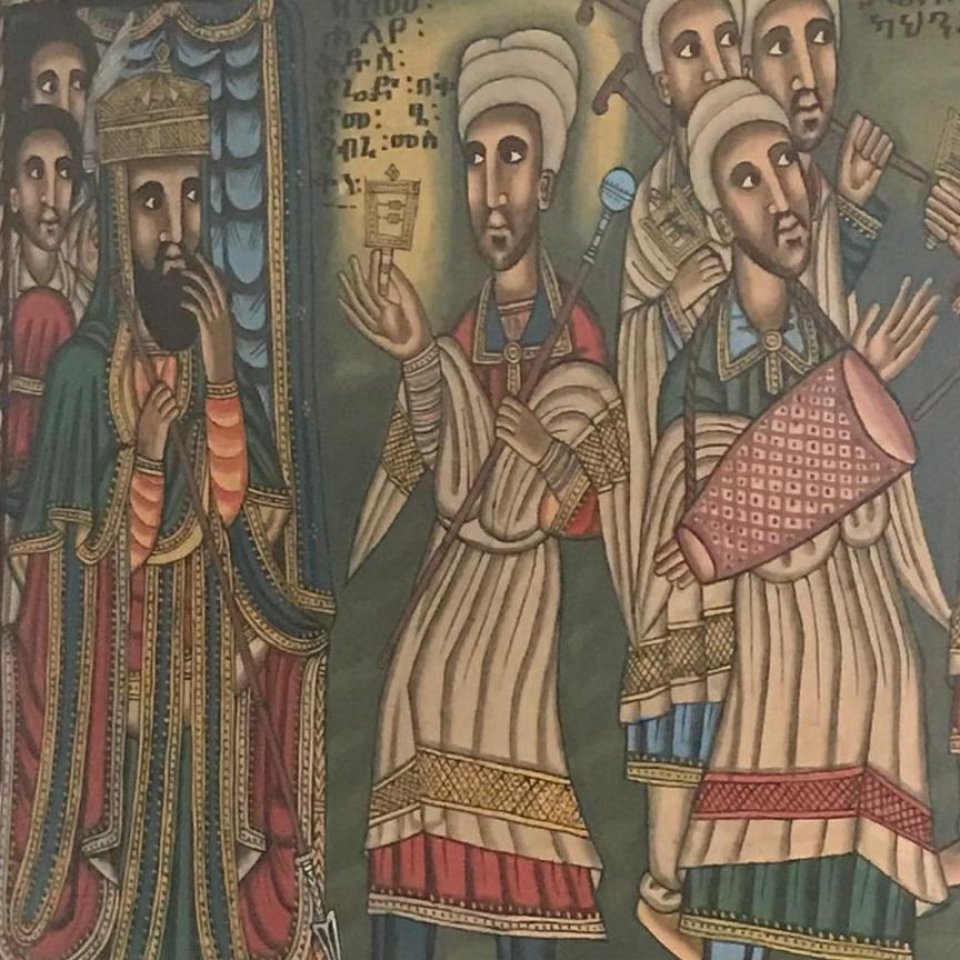 The name "Yared" comes from the holy priest Yared. The songs he composed in the sixth century are still being sung in the Ethiopian Orthodox Church and are still being heard daily by many speakers in the streets of Ethiopia. These songs are still alive after 1500 years and for many Ethiopians form part of their daily lives and ancient, rich culture. It is precisely this profound and historical culture and pride that we want to share with our travelers, hence this name. 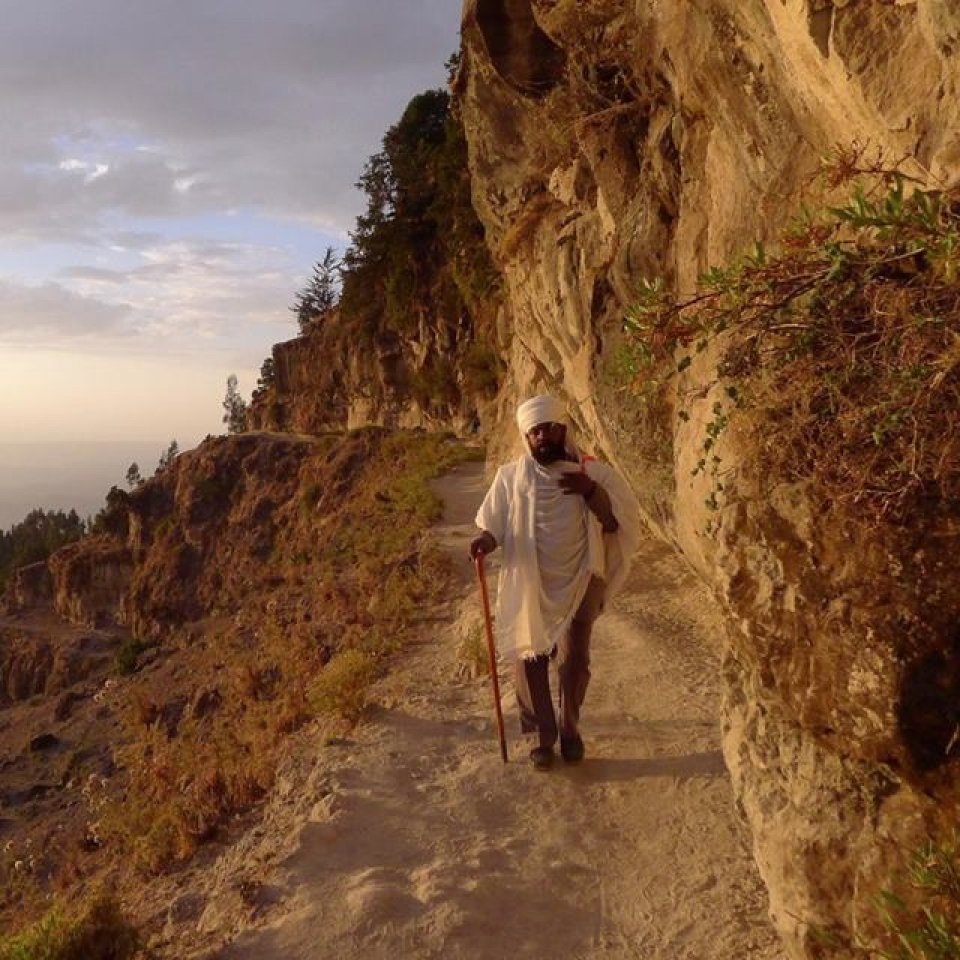 The travel organization Yared Tour & Travel was founded in 2004 by Alay Hagos and Saskia Hagos-Damen. They meet when Alay (born and raised in Ethiopia) came to the Netherlands in 1987 as a refugee. They married in 1989 and moved to Ethiopia in 1998, where they wanted to share their enthusiasm for the beautiful nature, culture and history with special journeys with others. Yared Tour & Travel became the market leader in the Netherlands and Belgium. After the death of Alay in 2013, Saskia continued the work for a few years with the same enthusiasm. In 2016 she decided for personal reasons to transfer the company to new owners, with a lot of experience and enthusiasm. On July 1, 2017, the current team in the Netherlands and Ethiopia took over.

What makes our tours different?

With our office in Ethiopia we are close to everything. That is great for our travelers and for the local people we work with. We work from our vision for sustainable development. Therefore we are extra involved with the local communities and their living conditions. Together with local people we develop new activities to give more income to the small communities. That way your journey will be better and they will exist! For us, sustainability also means that we want to keep the footprint of our journeys as small as possible. That is why we work with eco-lodges, travel in small groups, use as little plastic as possible, participate in solar energy projects, provide local food and reduce our waste. We do this together with our travelers and the local communities.

Yared Tour & Travel works together with many partners to make the trips even more beautiful. We do this with local people in small villages, but also with larger organizations at home and abroad. Our most important partner is Fair2.travel. We organize our office from the Netherlands with them. 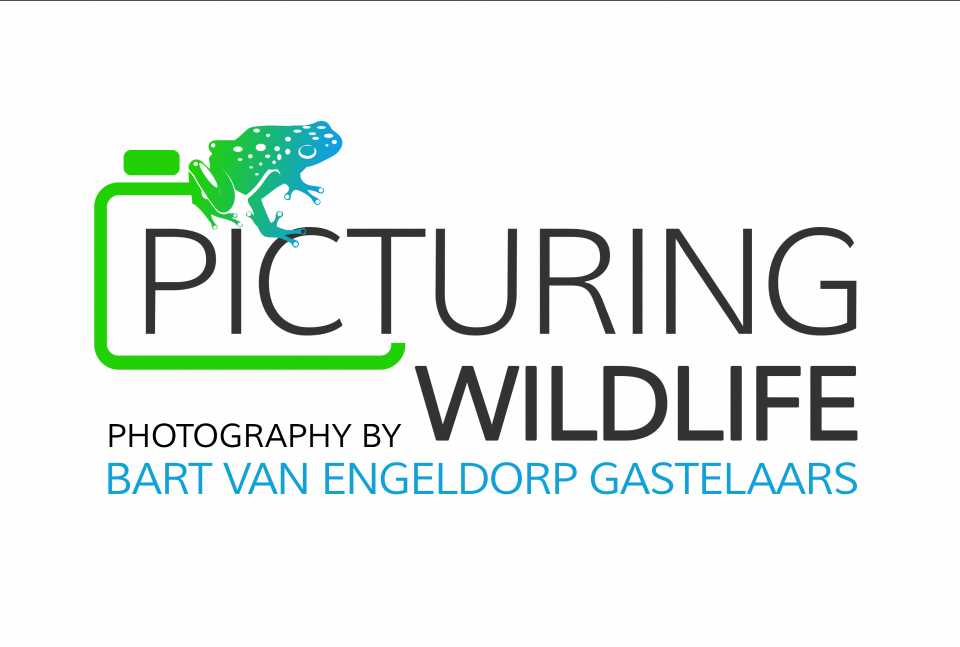